For me, a book never grows out of a single idea. It's always a mix, a combination of thoughts that takes months (or sometimes years) to come together. I do remember, very clearly, when the first idea for Band of Broken Gods was planted in my head.

Three years ago, I was enjoying lunch with a friend, and after the meal, we were speaking of family, and of the lengths we'd travel to protect our children. Right away, the discussion felt like rich soil for a story. But the one idea didn't feel like enough. So I jotted down the idea and let it sit.

I blame Malazan for the next part of the idea. I loved the gods and ascendants of the story and the ways in which they chose to interact with the world.

Then the two ideas came together into one question: What lengths would a man, with the power of a god, go to to protect his daughter?

Band of Broken Gods was born.

As usually the case, the rough idea of the story I had in mind when I began was not the story that emerged. The metaphor of a seed is a good one. I'm a terrible gardener, and I recognize very few seeds on sight. Writing, for me, is like planting an unknown seed. You water and weed for months, and are (hopefully pleasantly) surprised by whatever grows. 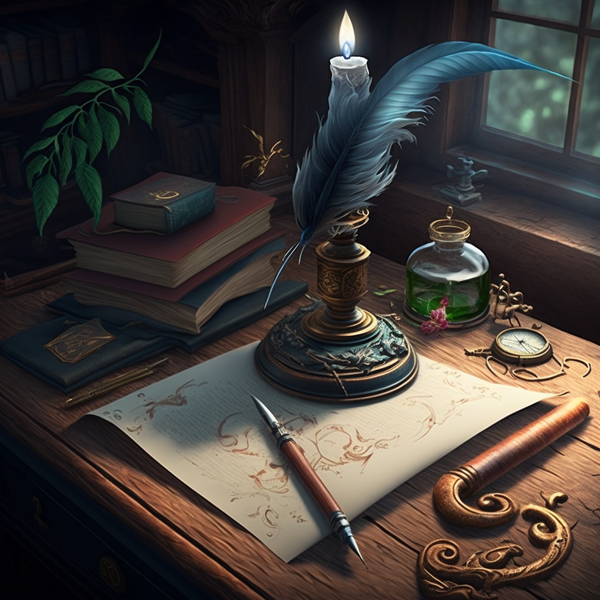 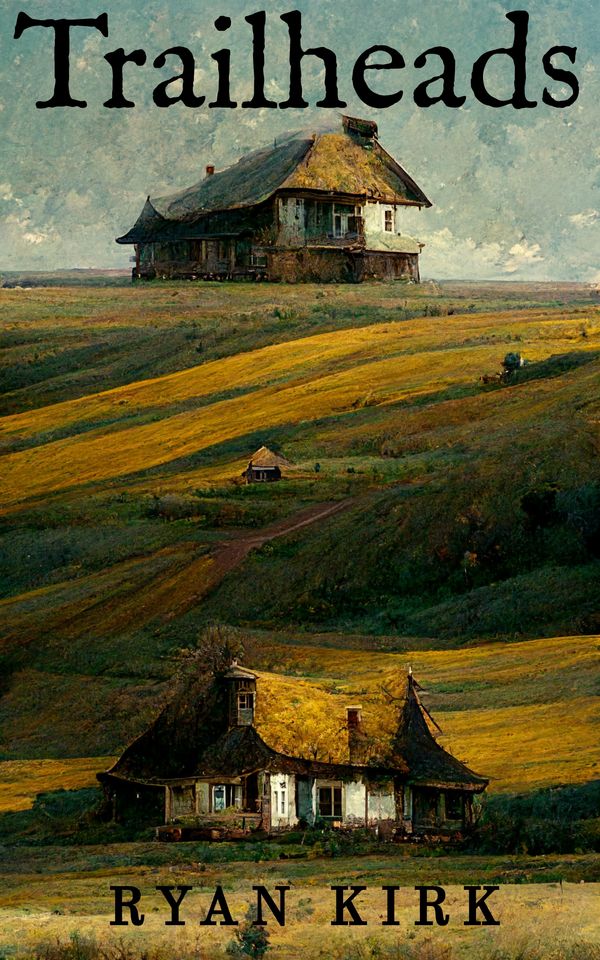